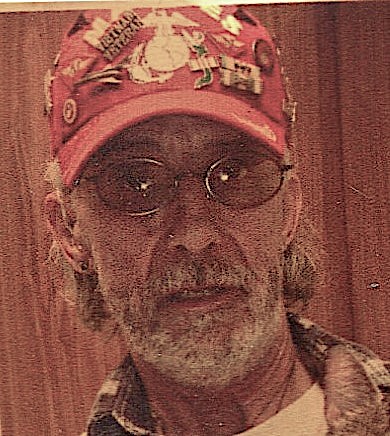 Roger LaFlamme, 69, of Bristol, entered into eternal rest on Wednesday, March 16, 2016. He was born in New Britain to Gerald & Mary LaFlamme. Roger attended the New Britain school system before joining the Marines where he completed 2 tours in Vietnam. Roger was a proud Marine and proudly displayed his affections toward Semper Fi through bumper stickers, hats and t-shirts. After being honorably discharged, he was a Tool & Die maker for Wiremold in West Hartford, Ct for over 15 years. After retirement, Roger followed his true passion for cooking and completed culinary school.

A son, father and grandfather, Roger was predeceased by his parents and his brother, Gerald LaFlamme of New Britain. He leaves behind his former wife, JoAnn LaFlamme of Bristol, his daughter Robyne (LaFlamme) Joslyn and son-in-law Stephen Joslyn, their 2 children, Grady & Kinley Joslyn, his son, Christopher LaFlamme and his son, Jacob LaFlamme.

The family would like to thank the staff at F South at Bristol Hospital for the support and compassionate care given to own loved one at this time.

Memorial donations may be made in Roger’s name to the Terryville Animal Rescue Foundation 366 Main St. Terryville, CT 06786.

Dunn Funeral Home 191 West St. Bristol is in charge of the arrangements.

To order memorial trees or send flowers to the family in memory of Roger D. LaFlamme, please visit our flower store.