Robert G. Levesque
It was 8:02 p.m. on June 11, 2011, in Bristol Hospital, when our brother, Robert (Bob) G. Levesque drew in his last mortal breath and entered into eternal rest.

Born in Van Buren, Maine, on Aug. 4, 1950, Bob was predeceased by his parents, Frederick Albenie and Esther (Desjardins) Levesque, as well as his younger brothers, Raymond and Clifton. In mourning, Bob leaves his six brothers and five sisters, Roland (Mona) Levesque of Bristol, Yolande (Simeon) Morin of Bristol, Jacqueline (Gilman) Plourd of Plainville, Agatha (Herve) Ringuette of Southington, Gaetane Plourde of North Fort Myers, Fla., Harold (Jacqueline) Levesque of Fresno, Calif., Donald (Carole) Levesque of Bristol, Kenneth (Deborah Bailey) Levesque of Bristol, Donna Levesque of Wasilla , AK,John Levesque of Torrington and Peter Levesque of Bristol.
In addition to his immediate family, Bob also leaves two very special people who were an integral part of his life, Susan Bearman of Santa Cruz, Calif. and Sandi Cyr of Bristol. Also mourning his loss are aunts, uncles, many cousins and a multitude of nieces, nephews, great nieces and great nephews, all for whom he cared deeply and affectionately loved.

Bob lived two distinctive lives, one before his diving accident at age 17, shortly after he had graduated from high school, which resulted in his being a quadriplegic confining him to a wheelchair. As a young man, Bob was very active and athletic person, playing basketball for his church's CYO team, as well as playing high school soccer and baseball.

After his accident, Bob became a very spiritual person showering his vast family members with love and kindness. He became a very astute card player in a card-playing family and, he loved to play cards. Although he could no longer physically participate in athletic endeavors, Bob continued to express his competitiveness by being an ardent supporter of UConn men's and women's basketball, UConn football and of course, his continued love of the Yankees, Celtics and New York Giants. Bob was also known to have spent some time at the gaming tables, where he was never afraid to take risks, such as he did when he was a young man.

Whether it was his condition or his personality or maybe a combination of the two, Bob was like a magnet attracting many people into his life and once you got to know him you could not help but love and care for him.

The family would like to thank all the people at Ingraham Manor, The Pines of Bristol, Bristol Hospital and all the individuals who helped care for our brother. We appreciate all that you have done to help.

Visiting hours will be held on Wednesday from 6 to 8 p.m. at Dunn Funeral Home, 191 West St., Bristol, and on Thursday from 10 a.m. until the time of service at 11 a.m. Burial will be at the convenience of the family. In lieu of flowers it was Bob's wishes that people donate to the American Heart Association. www.Dunnfh.com

To plant memorial trees or send flowers to the family in memory of Robert Levesque, please visit our flower store.

Jim & Marie Levasseur
To all the Levesque's family our condolences.We will keep you in our prayers. I got to enjoy his company more often last year and share some times talking about the past. May you rest in peace! I will miss you.

Richard J Madore     E-mail: richie3239@yahoo.com
very sorry for your loss, may he rest in peace and be there at the side of God to greet us when we get there.

Jeanne Cyr-Wakeham     E-mail: jeanne_cyr@hotmail.com
I just met him few time over the years and he was an impressive young man. The time has come to be with your love ones rest in peace and to the families my condolences. God Bless - Jeanne

Robin Crothers - Tolland CT     E-mail: crothersrobin@yahoo.com
My heartfelt condolences to the entire family and especially to the three sisters (Aggie, Gaye and Jackie) I have come to know these many years. Bob was a special man and spent many holidays with us at Kevin & Roxanne's. I always enjoyed our talks of course the card playing after dinner. Bob was truly a sensitive and caring person and will be missed. Remember all the happy years and good times you shared - those memories are precious. Kind regards.

Rachel Cyr     E-mail: 06rc2010@gmail.com
I had a chance to visit Bobby last summer during my visit to my sister Marie, and I am glad I did. Yes he was a loving person and easy to talk to. He is in a better place now. My thoughts and prayers are all with you my cousins.

Terry Lachance     E-mail: lachanct@yahoo.com
I was sorry to hear about Bob. Donna and I had some good times with Bob at Bushnell Park. So sorry for your loss.

Friends and Family uploaded 13 to the gallery. 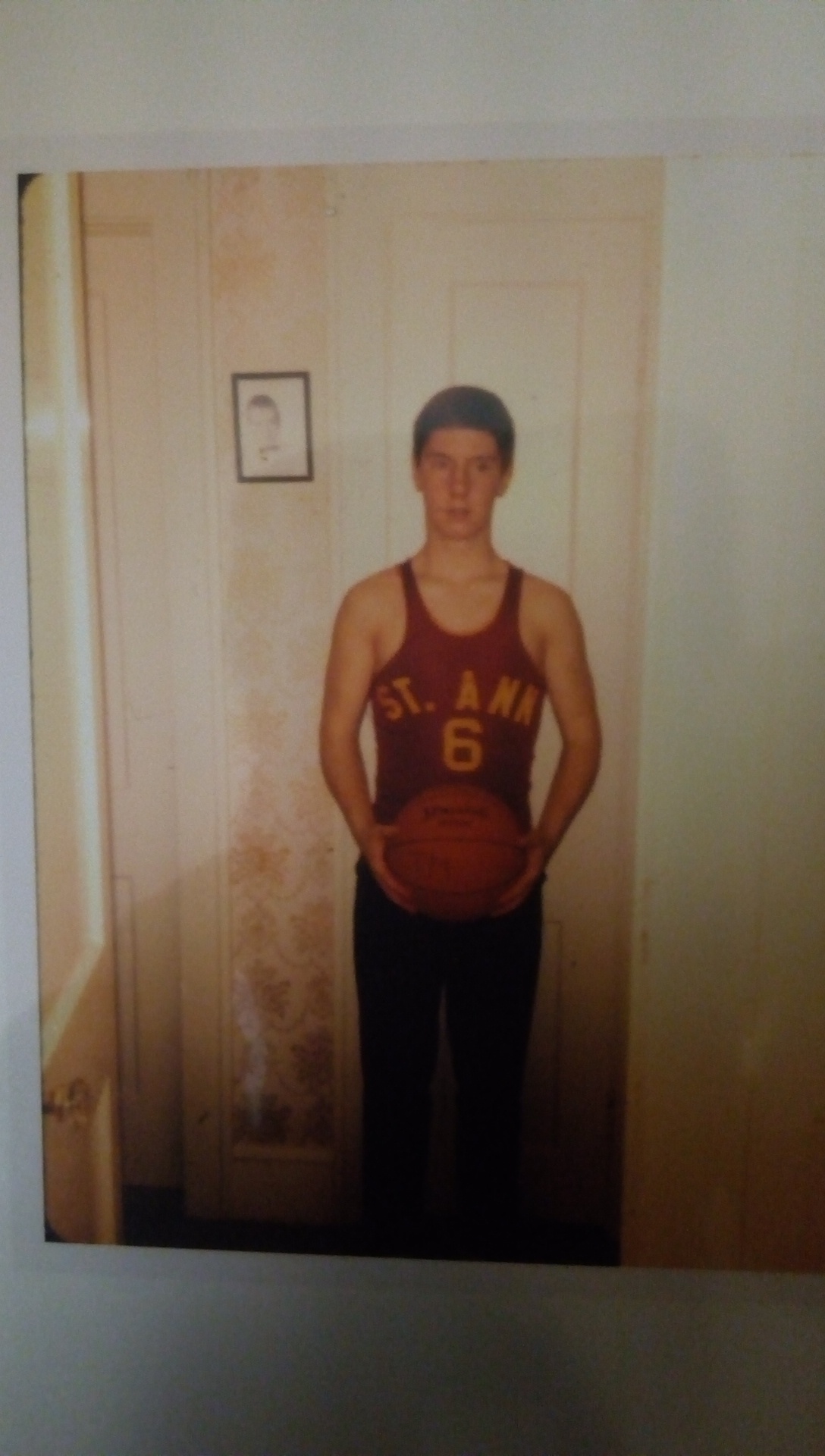 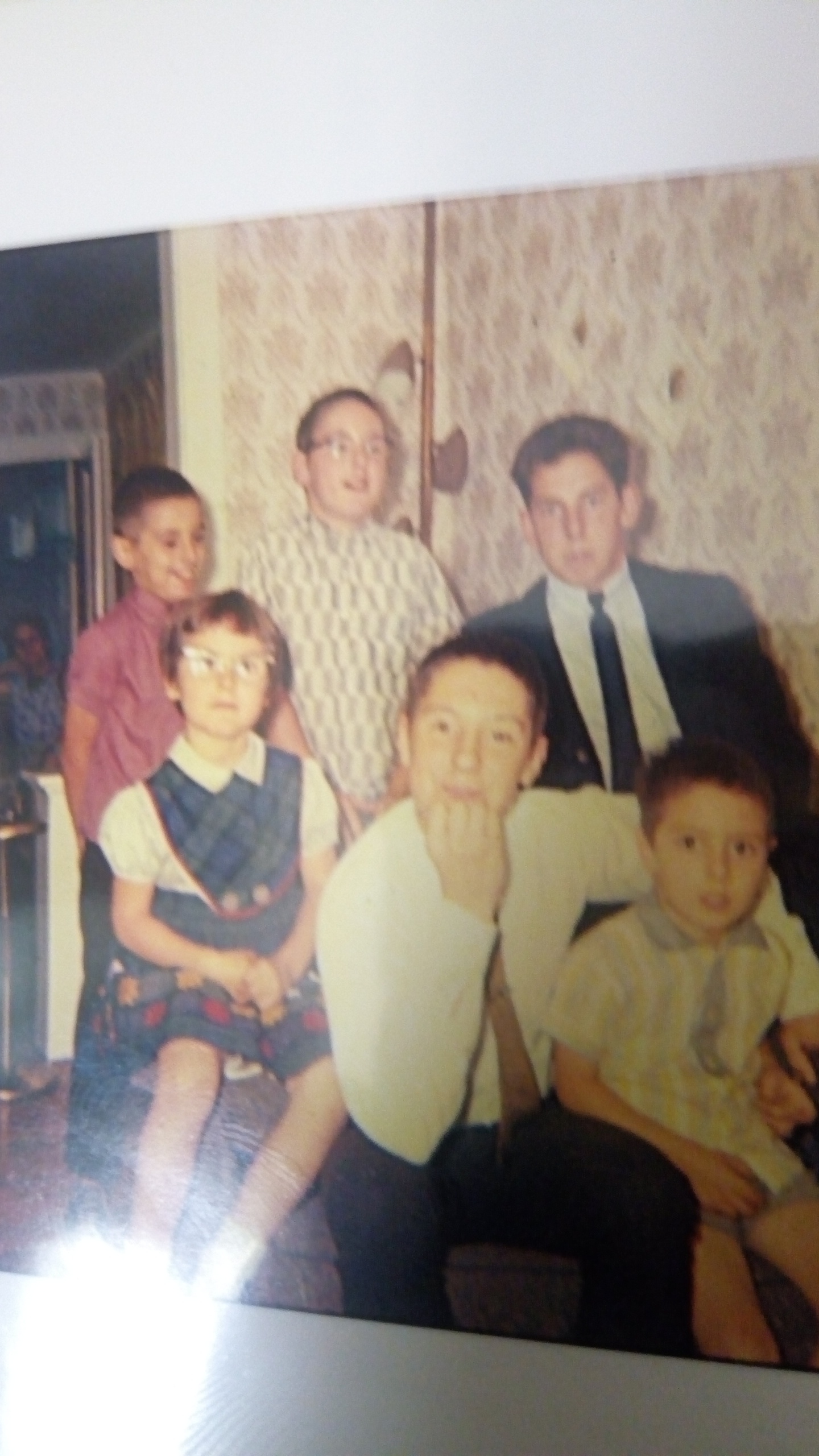 + 11 more
No service information has been added.