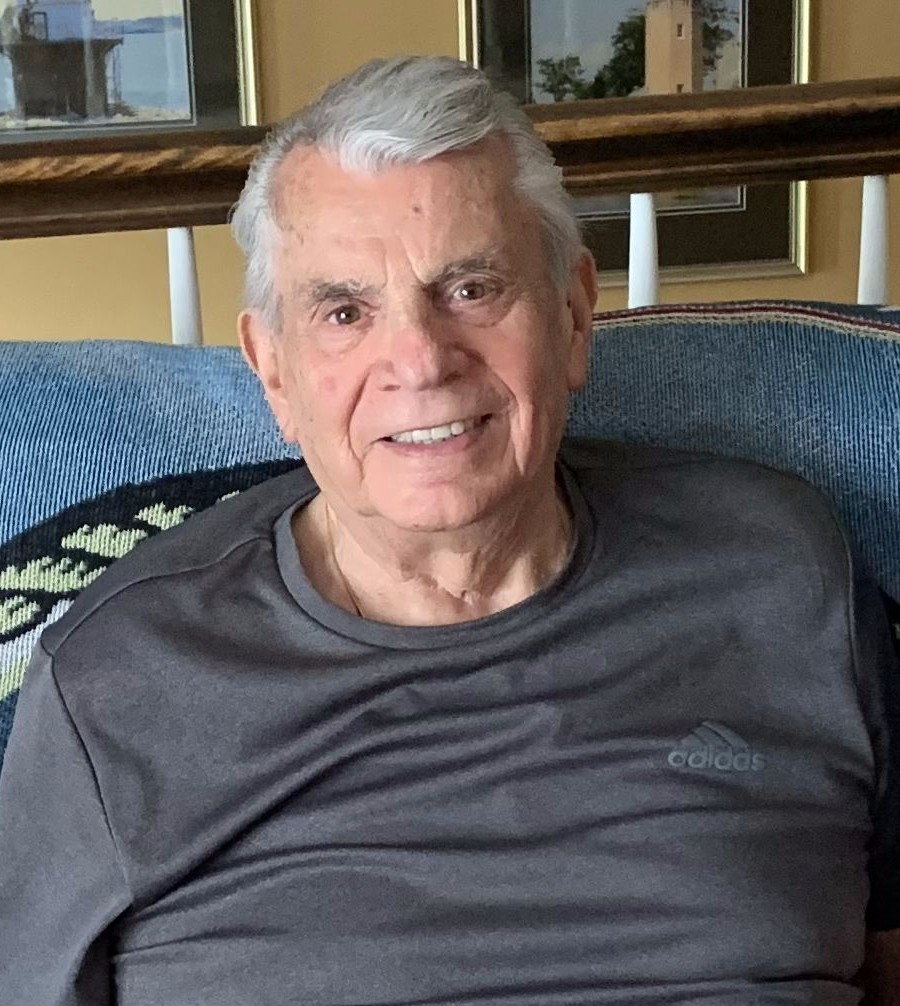 Louis Galgano, 82, of Bristol passed away on, March 18, 2022 at the Bristol Hospital. He was the husband of Eleanor "Ellie" (Salomon) Galgano.

Louis was born in Brooklyn, New York on April 15, 1939, the son of the late Peter and Clara (Manzella) Galgano. He then proudly served in the US Marine Corps in Iwakuni Japan from 1957-1960. Louis and Ellie moved to Bristol in 1980. He retired from Foodmart Supermarkets after nearly 30 years as the manager of the meat department. Following his retirement Louis became a licensed real estate agent and was also a Mortgage Account Executive.
He had a passion for photography, UCONN Women's Basketball and painting.

Beside his wife of 43 years he is survived by his son Louis and his wife Deanna Galgano of Livermore Falls, ME, his daughters Kristy DaCosta of Bristol, Lynette and her husband Zachary Waterfield of Center Valley, PA his sister Felicia and her husband Jack Kramer of Hendersonville,TN, his brother Peter and his wife Binni of Berlin, CT, eight grandchildren, Lance, Neil, Abigail, Hanna, Emily, Isabella, Caleb and Delia, several nieces and nephews.

Burial with full military honors will be on Wednesday, March 23, 2022 at Connecticut Veterans Cemetery in Middletown at 12 Noon. Friends may call at Dunn Funeral Home 191 West St. Bristol on Wednesday from 10:00 to 11:00 AM.

To order memorial trees or send flowers to the family in memory of Louis B. Galgano, please visit our flower store.