No services to be held

Justino Roldan, 79, originally from San Lorenzo PR, but at the time living in Bristol CT,  passed away peacefully  on Saturday July 4th, 2015, at Amberwoods Nursing Home, surrounded by the love of  his children, grandchildren and great grandchildren.
Justino was born on April 2nd,  1936 to parents Juan Roldan and Angelina Medina. He spent his childhood and early adulthood in San Lorenzo Puerto Rico. In his twenties he migrated to New York City where he met and married Rosa Burgos, the mother of 5 of 7 children. In New York City and later in Chicago, IL, he worked as a taxi driver, getting to own his own medallion, becoming a master of the traffic routes of both cities. He also lived briefly in Memphis Tennessee, the home of Elvis Presley.
He enjoyed fishing, playing dominoes and poker, and silly jokes and pranks. He was a master at amateur carpentry. He liked the traditional music of the Puerto Rican Trovadores (musica jibara) and until the day he died he was a jibaro at heart, the same little boy from San Lorenzo that played in the river with his brothers and sisters.
He is the father to Justino Roldan Jr. (Bebo), Wilfredo Roldan (Freddy), Roberto Roldan, Yvette Roldan (Yvie), Angelina Roldan (Angie), Leonardo Roldan (Lenny) and Juan J. Roldan. He is grandfather to Yesenia Muriel, Yajaira Martinez, Yairmari Roldan, Stephanie Muriel, David Casanova, Natasha Muriel, Saily M. Roldan, Melanie A. Roldan, Leonardo A. Roldan and Rosaleaniz Roldan. His five great grandchildren are:  Nicanor Saul, Nicole Lynn, Giovanni (Geo), Naveya and Khalon. They will all carry him in their hearts.
According to his last wishes, Justino will be cremated and his ashes scattered in a special place his children have chosen according to his instructions. Even though there wonâ€™t be any wake or burial, friends can leave their message or condolences on this site. Justinoâ€™s children will check periodically. Photos will also be shared here.

To plant memorial trees or send flowers to the family in memory of Justino Roldan, please visit our flower store.

My heartfelt condolence goes out to the Roldan family. I am so sorry to hear about my uncle's passing.  I am Eufemio Roldan's daughter, Bilma  His brother passed away in 2007. I remember seeing uncle Justino at the funeral home and i also have memories of seeing him when i was young.  My dad was also in a nursing home.  I came upon his obituary when I googled the Roldan name. So nervous and so scared, I browsed thru the pics. Great family pics. It was also great to read he was so loved. Just wanted to send my condolence on behalf of my family.  Take care and you are all in my thoughts and prayers.

A BRIEF LETTER TO A FISHERMAN..

As your son -in- law I want to say

Beyond the grief that carries us through the first wave of pain, and the anguish discomfort in our hearts might be a normal way to mend. To conclude this intense emotional agony that deflects from our vulnerable vein core. It compels us to bargain with God or our higher power the preparation to separate and to bid our loved farewell.

I say unto you.

To the ashes before the recovery straits

I take off my hat to a gentle man, father-in-law, friend, and a fisherman.

This week we gained an Angel. We are relieved to know that you are no longer suffering. You lived a great life surrounded by many loved ones. I will remember your great swimming talents, fishing tips, your love for Subway Sandwiches and Special K cereal. I will also remember your random funny dance moves. Your positive attitude amongst all situations are to be admired. We will meet again.

Roldan family I wish you all peace in this time of sadness. I work with Roberto and I just wanted to express my sincere sadness at the news.

May the road rise up to meet you.
May the wind always be at your back.
May the sun shine warm upon your face,
and rains fall soft upon your fields.
And until we meet again,
May God hold you in the palm of His hand.   An excerpt from Old Irish Blessing
God will HOLD us in his Bosoom until we see each other again
May The Lord give all of you strength and Celebrate Justinos LIFE .....

We are thankful and grateful to have the opportunity to meet and pray with Justino and his family.His spirit and smile represented Life,Laughter and Love. To be absent from the body is to be present with the Lord. Where there is no more tears and there is no more pain.Just the Glory of God.

Friends and Family uploaded 19 to the gallery. 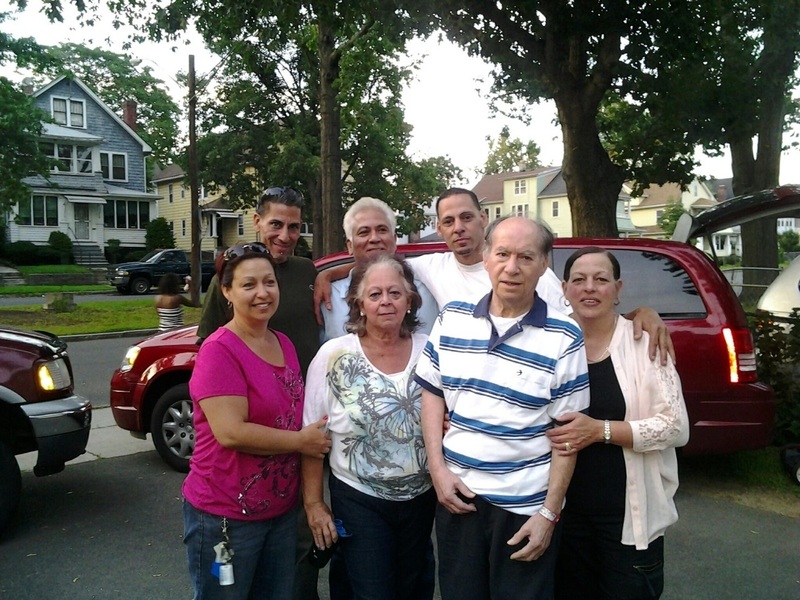 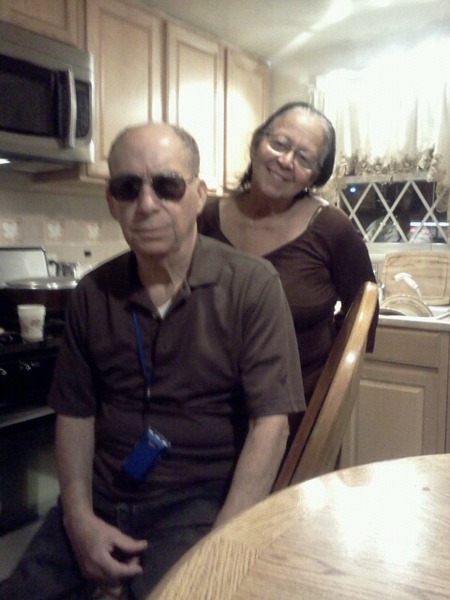 No services to be held

Text me the address