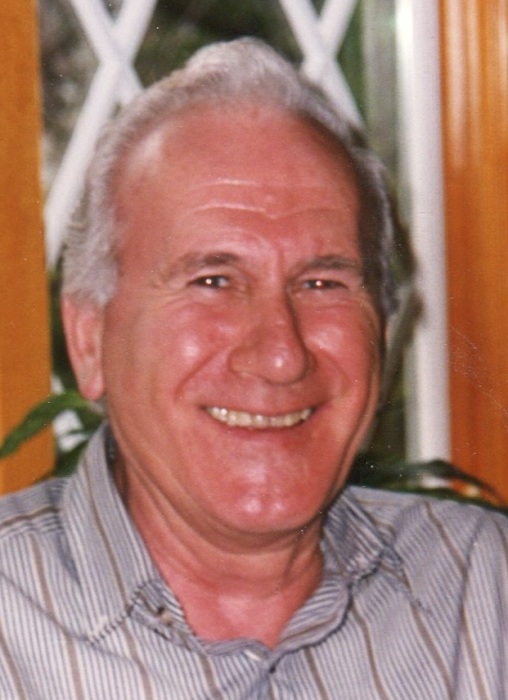 Frank was born in Bristol on February 22, 1929 the son of the late Joseph and Esther (Colopinto) Mascia. He was a member of St. Anthony Church. He attended local schools and was a 1947 graduate of Bristol Technical High School. Frank majored in clarinet at the Hartt School of Music for three years. He served in the Navy during the Korean War where he played in the company band. He received a medical discharge in 1952. He played saxophone and clarinet in small combos and large orchestras in nightclubs and dance halls throughout the state. Also, in the 1950’s, played clarinet in the New Departure Band. Frank completed a government sponsored apprenticeship in drafting at the Lux Clock Co. in Waterbury, CT. worked there 16 years before leaving in 1969 to go to Timex in Middlebury, CT where for 13 years worked as a watch designer. In 1991 he retired from Demetron Research Corp. in Danbury as design engineering supervisor.

An extremely loving father and grandfather, he leaves a daughter and son in-law, Dyanne and Jeff Hanelius; granddaughter, Ariel; grandson, Jacob, all of West Granby; a sister, Angela Mascia of Bristol; as well as many nieces, nephews and cousins.. He is pre-deceased by a brother, Anthony Mascia and a sister in-law Virginia and a sister, Margaret McCarthy and a brother in-law Jack. The family would like to thank the compassionate and caring nursing staff at Bristol Hospital.

Friends may call at Dunn Funeral Home 191 West St. Bristol on Tuesday from11:00 to 12:30. Burial will be in the convenience of the family. In lieu of flowers donations can be made to Nature Conservancy 4245 Fairfax Dr., Arlington, VA 22203 WWW.Dunnfh.com

To order memorial trees or send flowers to the family in memory of Frank P. Mascia, please visit our flower store.