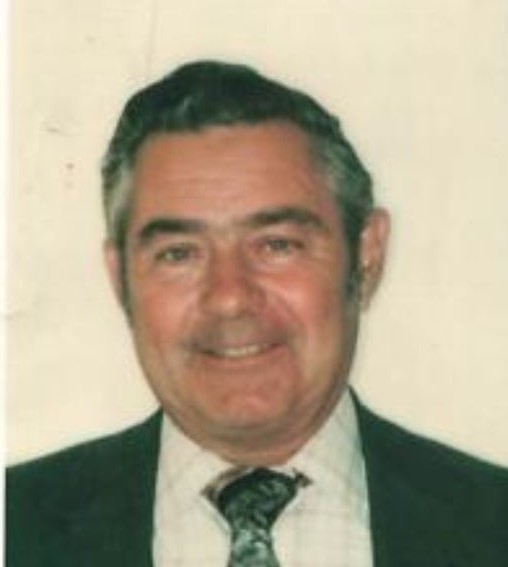 Edward Michael Toscano, was born January 7, 1925, and was raised in Bristol, Connecticut. Edward passed away on September 12, 2022, in Farmington, CT where he was a resident of Farmington Station for the past several years. He was 97 years old and was the 9th (and only remaining relative) of 11 children born to Alphonso and Mary (Coughlin) Toscano.

Ed worked at Pratt & Whitney for over thirty-seven years in both Connecticut and Florida.

After retirement, he worked as Building Manager at Cote’ d’Azur on Singer Island, Florida for ten years.

Once he and his wife settled in Port St. Lucie, FL he worked as Maintenance Supervisor at High Point Ft. Pierce, for over sixteen years.

Edward is survived his granddaughters, Elizabeth McGinnis her husband Mark, and their two children, Eli and Gwen McGinnis of St. Albans, Vermont and Kim McChesney of Boynton Beach FL., one grandson, Mark Zajicek of Royal Beach, Fl; brother in-in-law Samuel Lawson of PleasantValley, NY and many nieces and nephews.

To order memorial trees or send flowers to the family in memory of Edward Michael Toscano, please visit our flower store.