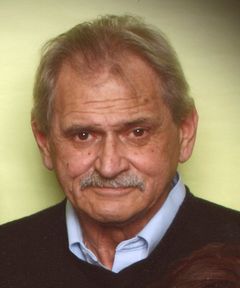 David was born in Westerly Rhode Island, on April 23, 1947 the son of the late Lawrence and Irene (Tefft) Faitani. He worked for several years at Gems company in Plainville and retired in 2008. He is a member of the American Legion Post 33 in Plainville. He is an avid Red Sox, Patriots and UConn fan always wearing his teams shirt.

Besides his wife, he is survived by a daughter, Angela Faitani of Bristol a sister, Debra Peterson, of South Carolina and an Uncle, Joseph Faitani of Rhode Island.

Burial will be at the convenience of the family.

To order memorial trees or send flowers to the family in memory of David A. Faitani, please visit our flower store.