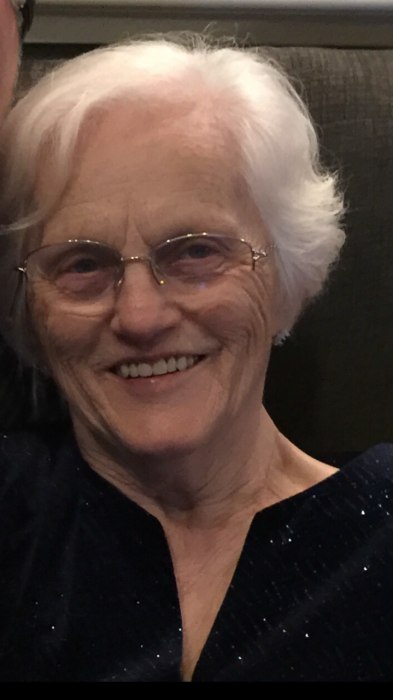 Carmen was born on February 21, 1930 in Baker Lake, NB, Canada the daughter of the late Emile and Marie Ann (Cyr) Caron. She was a member of St. Ann Church.

In lieu flowers, donations can be made to the Alzheimer’s Association in Carmen’s name.

To order memorial trees or send flowers to the family in memory of Carmen Cyr, please visit our flower store.