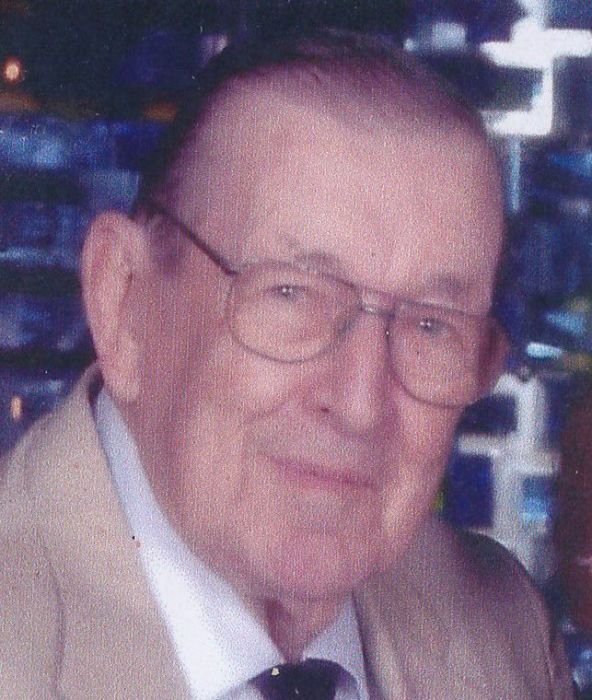 Burton Blanchard, 88, of Bristol passed away peacefully Wednesday, May 25, 2016, at Bristol Hospital. Burton was born in Bristol on Nov. 16, 1927, to the late Charles and Edna (Dresser) Blanchard.

Burton was a lifelong resident of Bristol, where he was a devoted Eucharistic Minister for St. Anthony Church. He graduated from Mary A. Callen School and joined the U.S. Air Force. He served three years as a Civil Air Patrol Officer. He worked for Mark V Tool as a machinist where he retired after many years. He loved to travel and was an avid bowler in town. He was also a dedicated member of the American Legion in Bristol.

Calling hours for Burton Blanchard will be held Tuesday, May 31, 2016, at Dunn Funeral Home, 191 West St., Bristol, from 9 to 11 a.m. Services will begin at 11 a.m. at the funeral home. Military Honors will be held after the service. www.DunnFH.com

To order memorial trees or send flowers to the family in memory of Burton Blanchard, please visit our flower store.