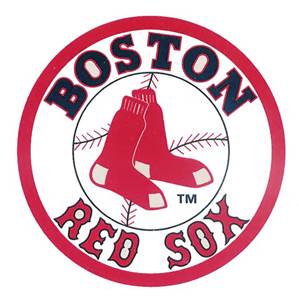 Richard (Rickey) John Duncan, son of the late James and Lucille (Salvas) Duncan passed away on August 2, 2019 surrounded by his loving family. Richard was born on December 21, 1957.

He attended Bristol schools and graduated from Farmington High School. Richard was retired from Stop and Shop of Bristol. Richard was one of the kindest, most easy going joyous person you could ever meet. Everyone loved Rickey. He had a great sense of humor and personality. Everyone that meet him liked him instantly. He was a passionate Red Sox and New England Patriots fan. He also loved watching old movies and drinking his Pepsi!

Besides being predeceased by his parents he was predeceased by his brother James Duncan and brother in-law Steven Shields. Richard is survived by his brother Robert Duncan and sister in-law Debi and his sister Patricia Shields. He also leaves his aunt Madeline Roberts and nieces and nephews, Amy Shields, Michael Duncan, Hollie Shields, Melissa Nolan, Heather Duncan, Dow Shields and Dalton Shields and his great nieces and nephew, Molly, Kaleigh, Jessie, Sam, Spencer, Elson, Lucia Marie and several cousins. Also special to Richard were his best buddy his nurse Na, from where he resided at New Horizons Village in Unionville and the staff at the Bristol Hospital Wound Care Center, Dr. Cathy Milne, Jodi, Gretchen and many more.

A Mass of Christian Burial will be held on Thursday, August 8, 2019 at St. Matthew Church, Bristol at 10:00 AM. Burial will follow in St. Joseph Cemetery, Bristol. Dunn Funeral Home is in charge of the arrangements. WWW.Dunnfh.com